The Internet has had in the last decade a big impact on photojournalism. Nowadays, there are a lot of webpages like Twitter, Facebook or Instagram where people can upload their photos and show them to the world. But if you try to investigate a bit more, you find platforms like flickr. This webpage, created in 2004, it is different than the other three platforms named previously because it has a more specialized point of view in photography. That is why lots of photojournalists use Flickr to show their works.

Internet has obviously helped to the expansion of this profession but, everything that internet has provided to photojournalism is good? The answer is no.

There are three big problems with this new way to publish:

1.      Now everybody can post a photo: Internet has no limits. This is a problem for this profession because nowadays everyone everywhere can upload a photo of a new.

2.       Sometimes there aren’t filters: It means that, when you upload a photo, there aren’t professional filters that controls the picture, so maybe, this photo is not well made.

3.       Images can be manipulated: This is a consequence of the lack of filters. This is very dangerous because this publication can be published after like a new in a media. For example we can find the manipulated photo of Hugo Chavez published in the front page of El País.

On the other hand we find the two big benefits:

1.       When an unexpected event occurs, everyone can take a photo to show it to the world. It means that, even where there aren’t photojournalists in the notice place, other people can take a picture with their phone camera and publish it on internet. Good examples of this point are the three disasters: 11-S in 2001, 2004 Indian Ocean tsunami or the Iraq invasion in 2003.

This photo is in the paragraph of big benefits, but it can also be a problem because maybe is manipulated. The picture shows the 2004 Indian Ocean Tsunamy. Foto by unknown. Google Images.

A picture of the World Trade Center in flames the September 11th, 2001. Foto by unknown. Google images.

2.       Photojournalists can show their work to world in seconds. Here is where webpages like flickr have a very big role.

Most famous photojournalists like Annie Leivobitz, Stacy Pearsall, Pete Jenkins or Greg Smith are registered in this platform to upload their photos. Also there exists some groups that are specific for photojournalism like Global Photojournalism. The problem is that people have to know how to distinguish between photos of photojournalists and just beautiful photos.

Ones the pros and cons of the impact of internet in visual journalism are explained, it’s necessary to explain what we think about this photojournalism. This is not only a profession, but also is a life philosophy. To be a true one, is not enough if you just take splendid and beautiful pictures. You have to live your work. That means that you must be involved in the histories you relate. The reason is that you only can take pictures of the true reality if you are immersed in it. That’s the moment when you can immortalize the real feelings of a person for example. Only when you know that person and the person knows you enough to show you his feelings. That’s when the visual journalist work has the real sense, when the photos tell a real event that not everyone can access. Definitely, a good photojournalists is that person who approaches the reality directly to the viewer as if no one had taken the photo. A good photojournalist must be a shadow.

As the famous war photojournalist James Nachtway says: “I’m a messenger. I don’t want people to be concerned about me. I want them to be concerned about the people
in the pictures. I try to use whatever I know about photography to be of service to the people I’m photographing. I’m trying not to create photographs that viewers will look at and think: “What a good photographer he is,” or “Look what an interesting composition he can make.” I want the first impact, and by far the most powerful impact, to be about an emotional, intellectual and moral reaction to what is happening to these people. I want my presence to be transparent.” 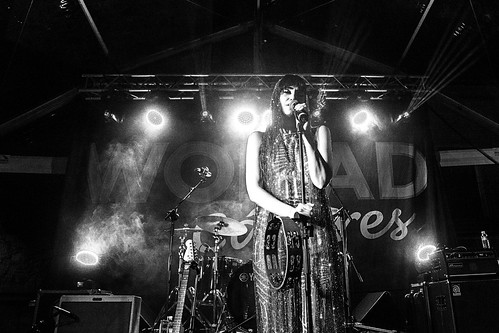 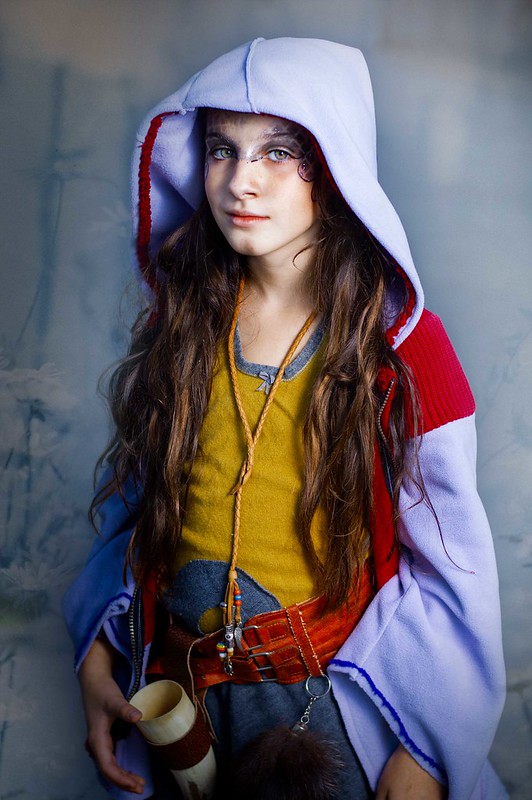 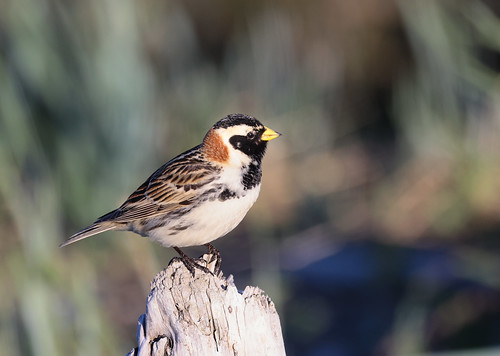